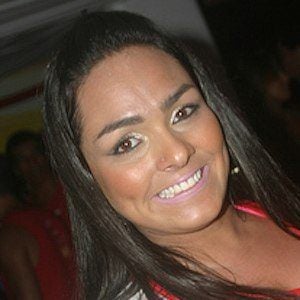 Known by the stage name Mulher Melancia, she is a model and dancer recognized as a member of the dance crew MC Créu. She has also appeared in countless magazines and appeared in reality shows like A Fazenda.

He dance career began as a member of MC Créu before launching her solo career.

She has thrice graced the cover of Playboy magazine and, in 2008, hers was the best selling issue of the year.

Her mother's name is Carmen Soares.

In 1999, she appeared in a small role in the Spike Jonze film Being John Malkovich.

Andressa Soares Is A Member Of