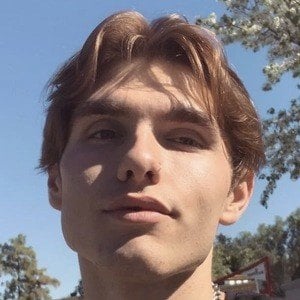 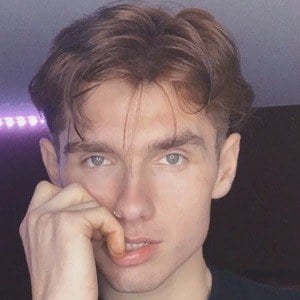 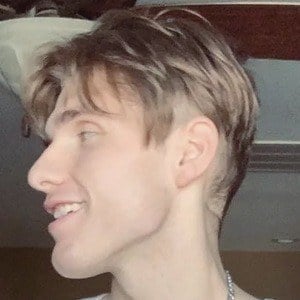 TikTok star who has risen to fame for his self-titled channel. He has garnered more than 3.7 million likes for his montages, dances, POV's, lip syncs, and short scenes often with descriptive text.

He began his TikTok channel in 2018. He gained a lot of followers on the app while documenting his weight loss journey as he went from over 300 pounds to under 200 pounds.

He is openly gay.

He has lip synced to Doja Cat's popular song "Say So" on TikTok.

Andrew Acres Is A Member Of