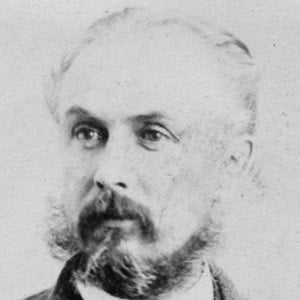 His father founded the Allan Shipping Line and he and his three brothers joined the family business when they were out of school. He was sent to Montreal to oversee business interests there.

He was a member of the St Andrew's Society of Montreal and served as an officer in the Royal Light Infantry as well as serving as president of the Montreal Sailors Institute.

He married Isabella Ann Smith in 1848 and the couple had eight children.

His family conducted their business under the reign of Queen Victoria.

Andrew Allan Is A Member Of