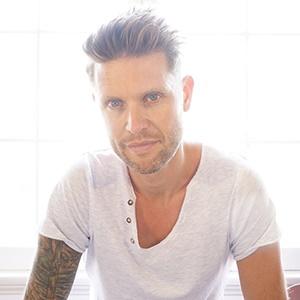 Initially famous for his Canadian Top 10 hit "I Wanna Be Your Christmas," Allen went on to record the popular singles "Loving You Tonight," "I Want You," "Thinking About You," and "Play with Fire."

He launched his Andrewallenlive YouTube channel in late 2009 and accumulated 15,000 subscribers and 3.5 million views in five years.

A songwriter as well as a vocalist, he penned tracks for Project 46 & KASKADE's Grammy-nominated album Atmosphere.

He was born and raised in Vernon, British Columbia, Canada. His marriage to Julia Allen began in 2003.

He collaborated with Carly Rae Jepsen on the song "Where Did We Go?"

Andrew Allen Is A Member Of