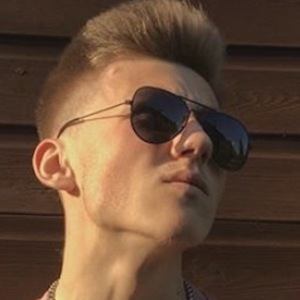 He created a YouTube channel to post vlogs. He called his oldest video "I'm off to Spain part 1" in August 2014.

His ASB YouTube channel is home to web culture gossip commentary videos such as "JMX MAKES STRIP FIFA WITH 'STEP MUM'" and "PRANKINVASION KISSES HIS OWN SISTER FOR VIDEO."

He is from England. He was in a relationship with Amy.

He has featured Itsselmo and Noen Eubanks as the subjects of YouTube videos.

Andrew Barton Is A Member Of