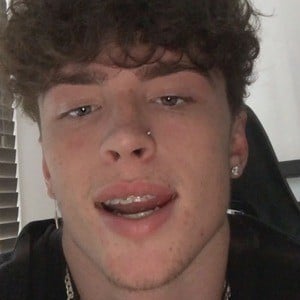 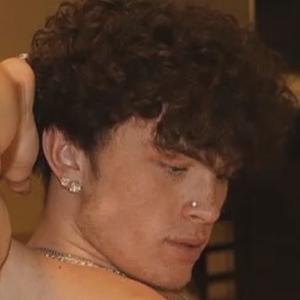 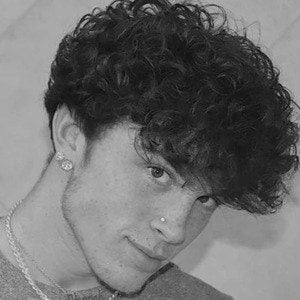 Lip-syncing TikTok personality who has accrued more than 4 million fans to his itsselmo account. He posts POVs, comedic videos and dance routines and is often seen wearing a beanie in his videos.

He was in his late teens when he started to gain more fans on social media.

He is a boxer. He posted a video of himself landing a winning punch on his Instagram feed.

He is from London, England. He began dating Hannah Rylee in December 2018.

Elmo O'Dwyer Is A Member Of