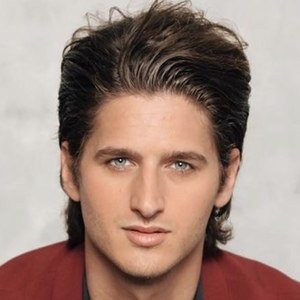 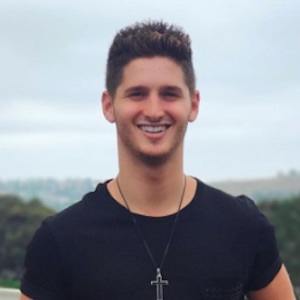 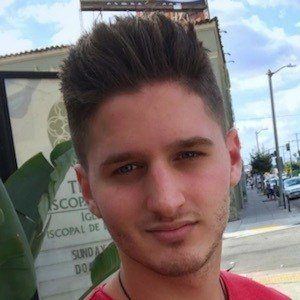 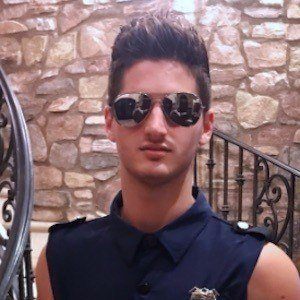 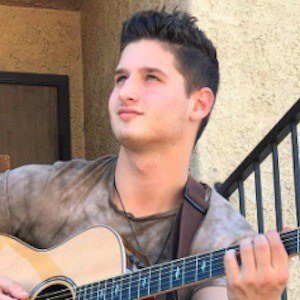 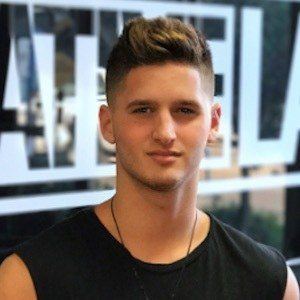 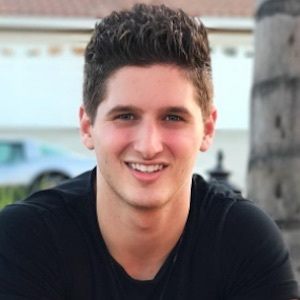 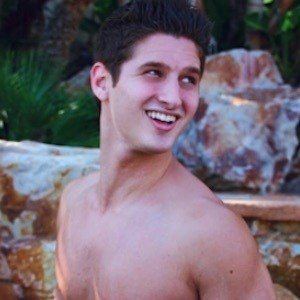 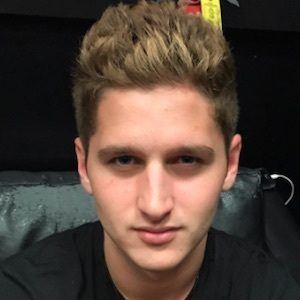 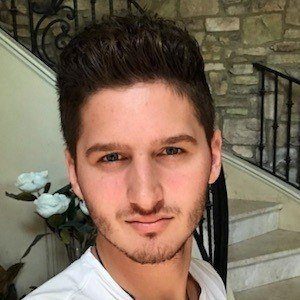 Singer and guitarist who won fans as a contestant on the 14th season of American Idol with his renditions of songs like Alex Clare's "Too Close." The next year, he began appearing on another singing competition, the ABC show Boy Band. He later became a member of the pop-country boy band On the Outside.

He grew up in Yorba Linda, California.

He is the writer of original songs like "Gravity," "Trying for the Right Girl" and "The Difference Between Me and You."

He has a sister named Taylor and a brother named Chad.

He has covered the Ed Sheeran song "Thinking Out Loud."

Andrew Bloom Is A Member Of

On the Outside
24 Year Olds
Pop Singers
First Name Andrew