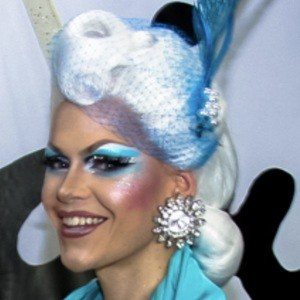 Reality television star and drag queen who is best known for appearing on season 10 of the hit series RuPaul's Drag Race. Also a singer, he released the song "Now or Never" in 2018. His real name is Andrew Bryson, but he is best known in drag as Blair St. Clair.

He first began posting pictures of his drag personality to his Instagram in May of 2016.

In May 2021, he posted a birthday photo on Instagram with his French Bulldog.

Blair St. Clair Is A Member Of