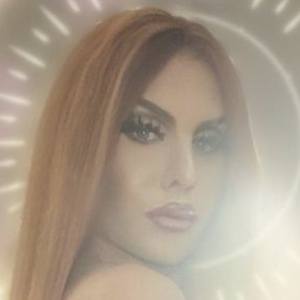 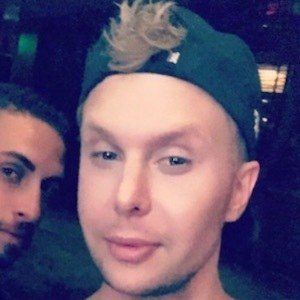 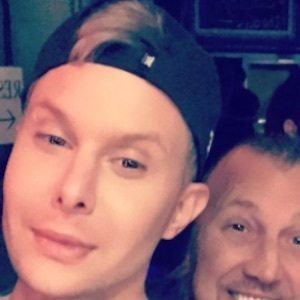 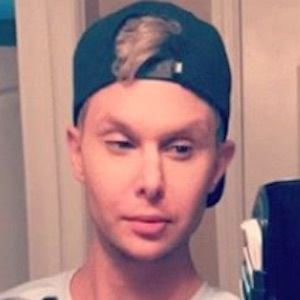 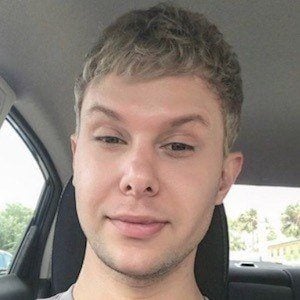 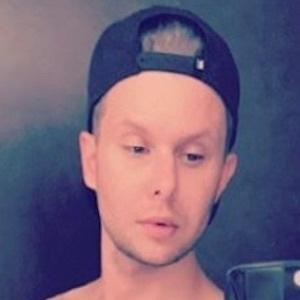 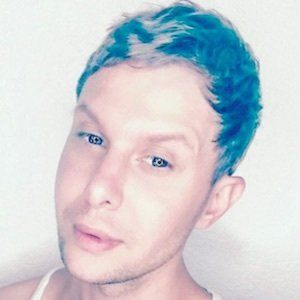 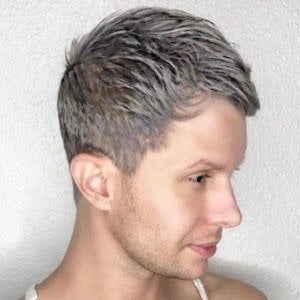 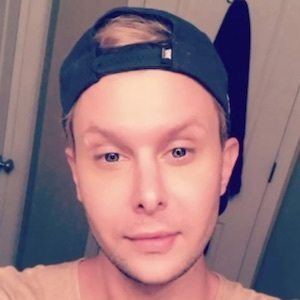 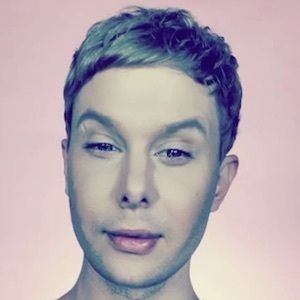 Born Ryan Taylor, but best known by his drag queen personality Trinity, he was cast on season 9 of the reality show RuPaul's Drag Race. He went on to win RuPaul's Drag Race All Stars season four. He's also a costume designer and creator.

He started drag as a dare at the age of 18, but soon realized how much money he could make by performing.

He was featured as Drag Official's Drag Queen of the Week in October 2013. He became known after he was crowned National Entertainer of the Year (EOY) 2014.

He was born in Birmingham, Alabama, but has also lived in Saint Petersburg, Florida. He hid his drag career from his parents for years.

He beat out RuPaul's Drag Race contestant Alyssa Edwards for the title of EOY.

Trinity the Tuck Is A Member Of