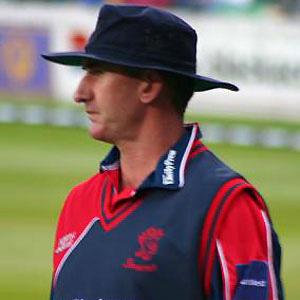 He competed in the McDonald's Bicentennial Youth World Cup before debuting with Middlesex Second XI in 1988.

He took 5 wickets on 13 occasions in international play.

He and Ian Botham both played for Somerset in county cricket.

Andrew Caddick Is A Member Of