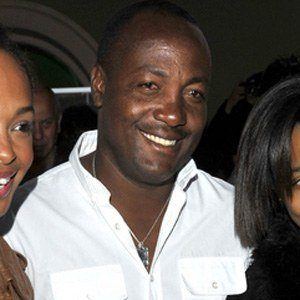 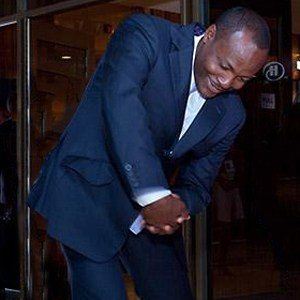 Dominant cricket batsman who was twice named the Leading Cricketer in the World. He set a Test record when he scored a 400 not out in 2004.

He made his international cricket debut for the West Indies in 1990.

He has two daughters, Sydney and Tyla, with model Leasel Rovedas.

He joined Richie Benaud in the ICC Cricket Hall of Fame in 2012.

Brian Lara Is A Member Of