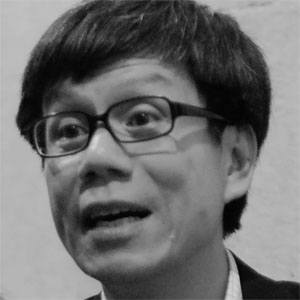 He served on the Southern District, Hong Kong Council from 1994 until 1999.

He voted against 2010 electoral reform measures proposed by his own Hong Kong Democratic Party.

His contemporary, fellow politician Noynoy Aquino, served as President of the Philippines.

Andrew Cheng Is A Member Of