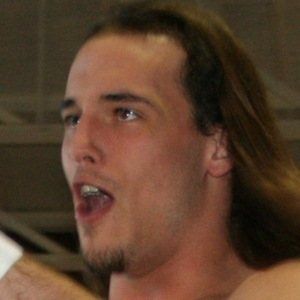 Professional wrestler known for Global Force Wrestling, he joined the GFW Grand Slam Tour and has become known as the Apex of Agility.

He has competed in both heavyweight and tag team titles throughout his wrestling career.

He is a native of Burlington, North Carolina.

He has faced off against fellow wrestlers like Davey Richards and Eddie Edwards.

Andrew Everett Is A Member Of