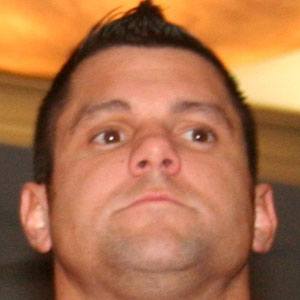 Professional wrestler who became one of the biggest stars in Ring of Honor Wrestling. In 2014, he signed with Total N Action Wrestling, where he became a multiple-time World Tag Team Champion with Davey Richards.

He was trained by Killer Kowalski before making his pro wrestling debut in 2002.

He is the first wrestler ever to win the Ring of Honor Triple Crown.

He has won multiple Ring of Honor and TNA Tag Team Championships with partner Davey Richards.

Eddie Edwards Is A Member Of