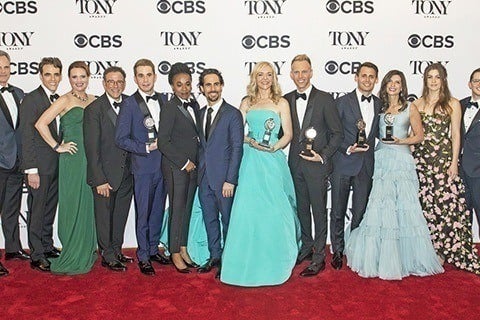 Critically acclaimed musical about a distressed high school student dealing with the death of a classmate.

At the 2017 Tony Awards, the musical took home six awards including Best Musical and Best Score.  It was nominated in nine categories. It also won the 2018 Grammy for Best Musical Theater Album.