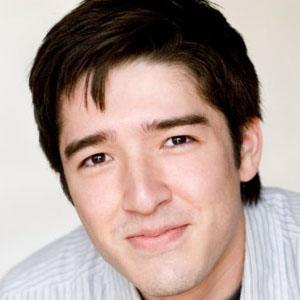 American actor known as Collin from the Joss Whedon produced television series Buffy the Vampire Slayer. He has also appeared in ER, Chicago Hope, and The John Larroquette Show.

Beginning as a child actor in 1992, he played the role of Andy in The Good Life and later played Ragamuffin in Earth 2.

He had roles as Richie Renard in The Fan and Brian in Promised Land.

He appeared in the series Judging Amy, starring Amy Brenneman, in 2000.

Andrew J. Ferchland Is A Member Of