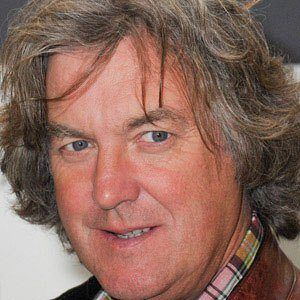 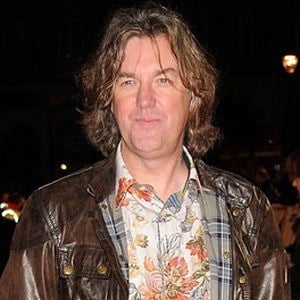 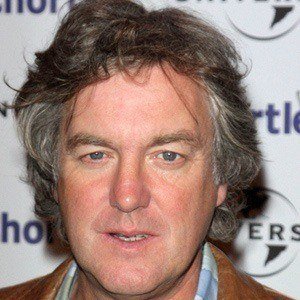 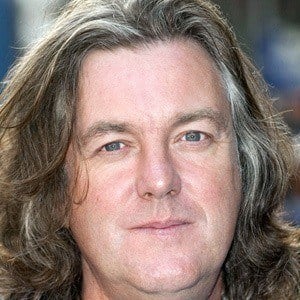 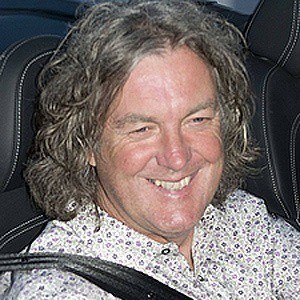 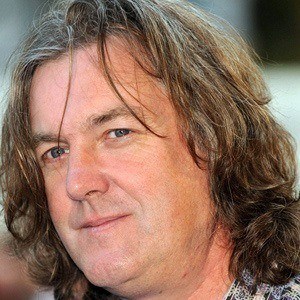 Became known as Captain Slow or Mr. Slowly, the host of popular shows such as Top Gear and The Grand Tour. He also wrote a weekly column for The Daily Telegraph from 2003 until 2011.

He attended Lancaster University and worked as an editor for The Engineer and Autocar magazine.

In 2006, he starred in Oz and James's Big Wine Adventure, where he traveled around France with wine expert Oz Clark.

He has two sisters and a brother. He began dating dance critic Sarah Frater in 2000.

He beat Gordon Ramsay on an episode of The F Word by eating rotten shark, fish pie, and animal body parts.

James May Is A Member Of