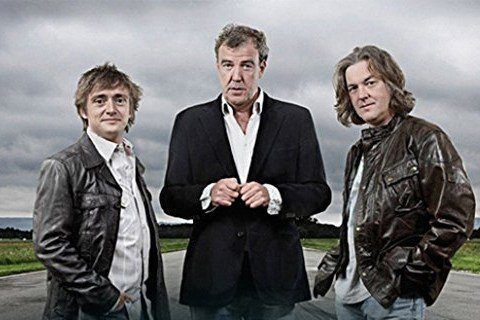 This British show features hosts who delve deep into the world of automobiles. Jeremy Clarkson left the show after an incident in 2015.

Matt LeBlanc and Chris Evans joined the show as hosts after Clarkson's departure. The series has been adapted across the world in countries like Russia, Australia, and South Korea.