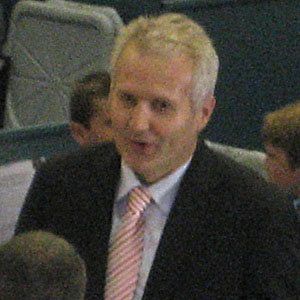 Considered one of the greatest players in the history of Australia's NBL, he won the league's MVP award seven times, and it was ultimately renamed the Andrew Gaze Trophy.

He played basketball at Lake Ginninderra College in Australia.

He played two seasons in the NBA.

His father Lindsay Gaze was a basketball player and coach.

He briefly played alongside Tim Duncan on the San Antonio Spurs.

Andrew Gaze Is A Member Of