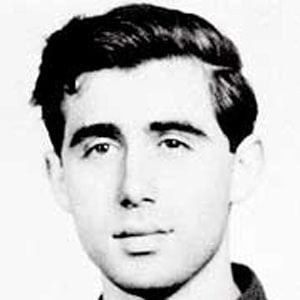 One of the three American civil rights activists assassinated by the Ku Klux Klan in 1964 during Freedom Summer to register African-American voters. The events after his death were dramatized in the 1988 film Mississippi Burning.

He originally wanted to study drama with some experience as an off-Broadway actor, but then became interested in anthropology and politics.

He left New York do assist in the development and training of civil rights strategies at Western College for Women.

He was the child of Robert and Carolyn Goodman and had two brothers.

Paul Simon was his friend and classmate at the Queens College in New York City and the Simon and Garfunkel song "He Was My Brother" was written about him.

Andrew Goodman Is A Member Of