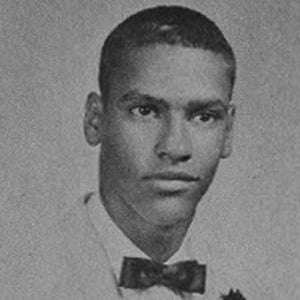 African-American political leader who co-founded the Black Panther Party in 1966. He was known for his violent confrontations with the police.

He graduated from Oakland Technical High School, despite not being able to read.

He was fatally gunned down by a member of the Black Guerilla Family in Oakland, California in 1989.

He married twice: first to Gwen Fontaine and then to Fredrika Newton in 1984.

Huey P Newton Is A Member Of