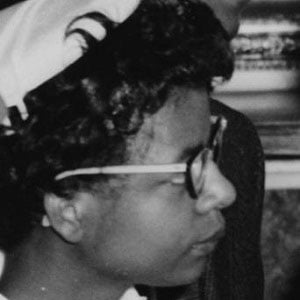 In 1957, Eckford and eight other African-American teenagers and members of the Little Rock Nine made history by entering the previously segregated Little Rock Central High School.

On her first day at Little Rock Central, she was barred from entry by the Arkansas National Guard. She subsequently attended the high school under military protection mandated by President Eisenhower; nevertheless, she suffered numerous incidents of racially-motivated violence.

She received a bachelor's degree in history from Ohio's Central State University and went on to serve in the United States Army.

She was born in Little Rock, Arkansas, to Birdie and Oscar Eckford. Tragically, her son Erin, who suffered from mental illness, was shot and killed by police in 2003.

She and Terrence Roberts were both among the Little Rock Nine.

Elizabeth Eckford Is A Member Of