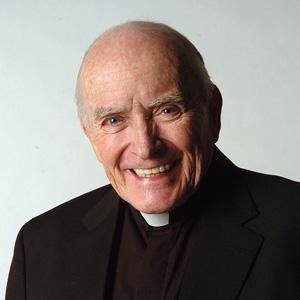 Catholic priest, author, and sociologist who wrote Irish Gold (1994), The Denominational Society (1972), and numerous other fiction and non-fiction works. He was also a columnist for the Chicago Sun-Times and a regular contributor to both the National Catholic Reporter and The New York Times.

His 1981 novel, The Cardinal Sins, was quite commercially successful and, like many of his other works, was criticized by some for its frank treatment of sexuality.

He was born to an Irish Catholic family in the Chicago suburb of Oak Park. His family cared for him after he suffered injuries in a car accident in 2008.

Greeley and Clive Cussler are both well-known, Illinois-born authors.

Andrew Greeley Is A Member Of