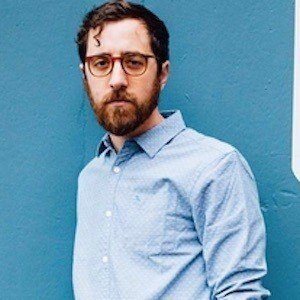 One of his earliest roles was as Scott in the 2011 film Pivot Point.

He portrayed a character named Devin in the TV mini-series Club Swim.

He acted alongside Luke Perry in the 2014 film It's Gawd!

Andrew Hunter Is A Member Of