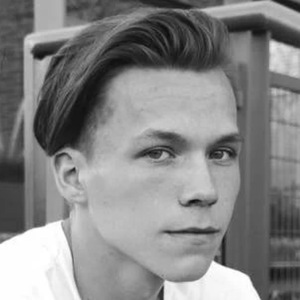 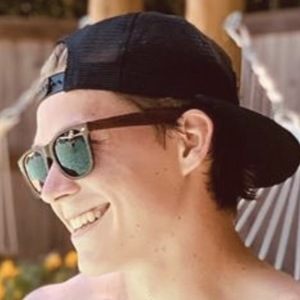 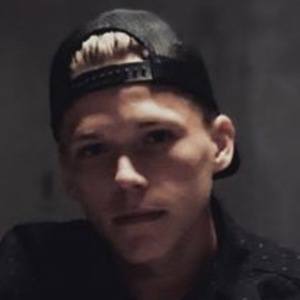 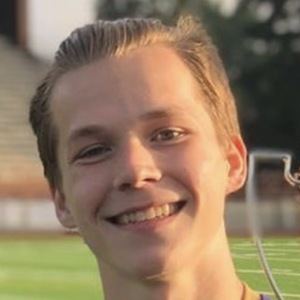 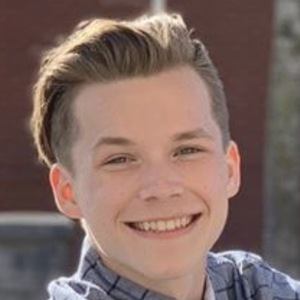 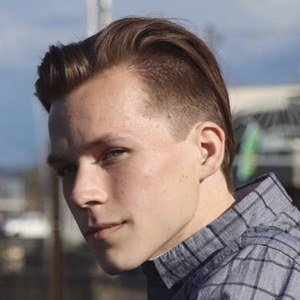 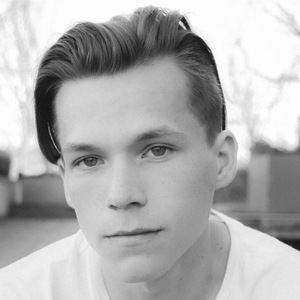 Popular TikTok star best known for the Ecosphere videos that he posts to his 750,000 followers.

He attended Puyallup High School, where he ran cross country and played soccer.

His first TikTok video to reach over 1 million views features him joking about his girlfriend stealing his sweatshirt.

He has a brother named Aidan and a sister named Alice. His mother's name is Andrea and his father's name is Dennis. He began a relationship with Sara Kelley in early 2017 but the couple later split.

He posted a TikTok video set to the Bruno Mars song "It Will Rain" in March 2020.

Andrew Irby Is A Member Of