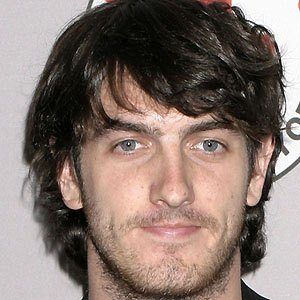 Filmmaker who created and starred in the MTV show World of Jenks. He was also the creator of Andrew Jenks, Room 335.

He directed his first film Andrew Jenks, Room 335 at the age of 19.

He was the founder of the Hendrick Hudson Film Festival. He also created the Zen of Bobby V, his second film, which was financed by ESPN.

His father Bruce Jenks was Assistant Secretary General for the United Nations. His brother was Matthew Jenks.

He used Kid Cudi's song Soundtrack 2 My Life as the title song for World of Jenks.

Andrew Jenks Is A Member Of