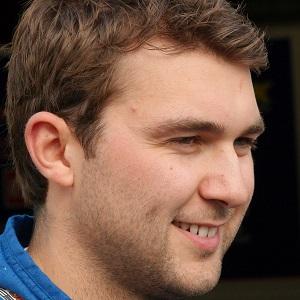 Won the British Touring Car Champion and was named the Autosport National Driver of the Year in 2013.

He attended the Ford Rally Academy in 2003, which led to him winning the Winter Junior Rallycross Championship.

His father, Mike Jordan, is also a British Touring Car Championship racer, and the two men have raced together.

He won his title by besting many quality racers, including defending champion Gordon Shedden.

Andrew Jordan Is A Member Of