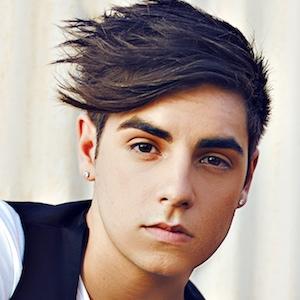 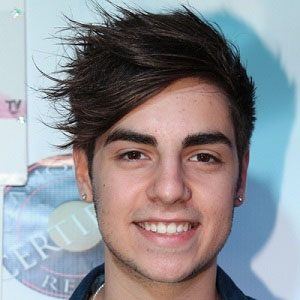 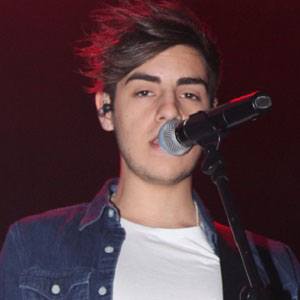 One-third of the Australian pop rock band At Sunset, a band name derived simply from the feeling that sunsets are upbeat and positive. They released their debut EP Back in Time in 2012.

He performed in various school musicals after discovering he had a natural talent for playing instruments such as drums and piano.

He was a lead chorus leader for the the world-renowned play The Ring Cycle.

He was born in Adelaide, South Australia. His older brother Harrison is a member of At Sunset as well. He also has a younger brother named Matt.

He is joined by his brother and Tom Williams in At Sunset.

Andrew Kantarias Is A Member Of