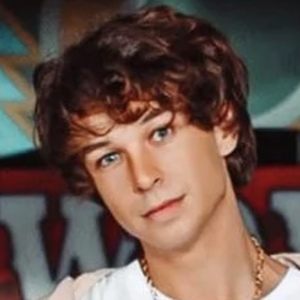 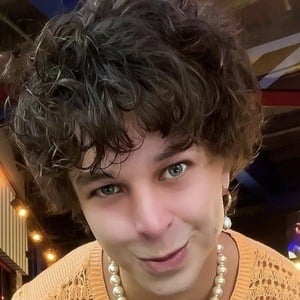 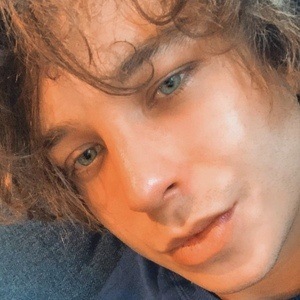 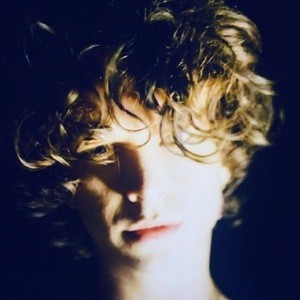 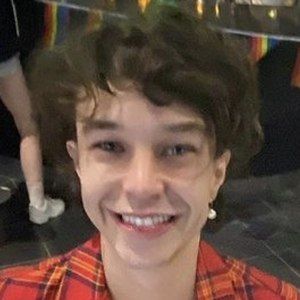 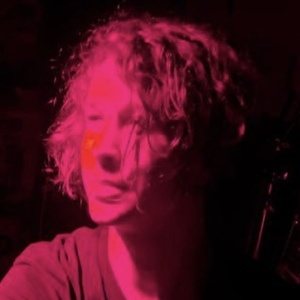 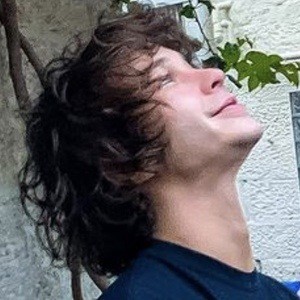 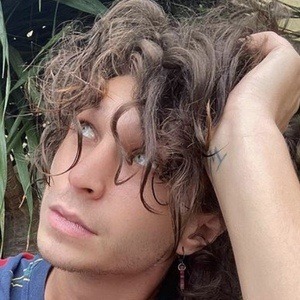 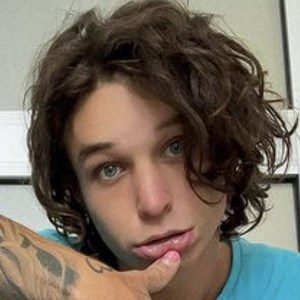 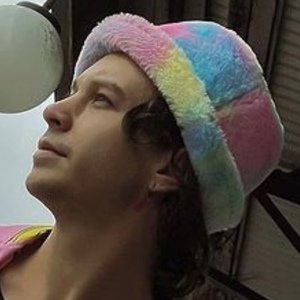 Member of the three-piece Australian pop rock band At Sunset who released their debut EP Back in Time in 2012. He went on to become a member of Darling Brando. His debut solo single reached #1 on the New Zealand streaming charts, and #2 on the Japan charts.

He performed in his first solo act at school when he was five years old. He proceeded to join the school choir and take up vocal, drum, and piano lessons.

He became the youngest top ten 10 finalist on Australian Idol in 2008. He was mentored by Ed Sheeran, and has worked with Zendaya, The Vamps, The Veronicas and Boyce Avenue.

He was born in Adelaide, South Australia. He has a younger brother.

He is joined in At Sunset by brothers Andrew and Harrison Kantarias.

Tom Jay Williams Is A Member Of