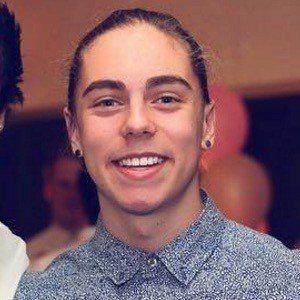 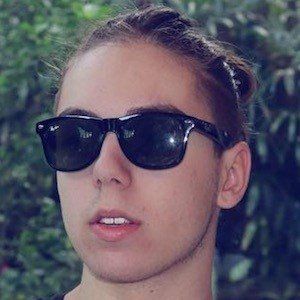 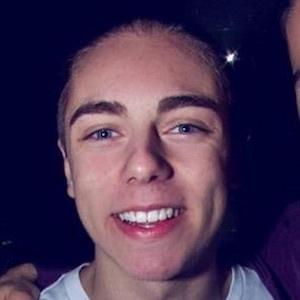 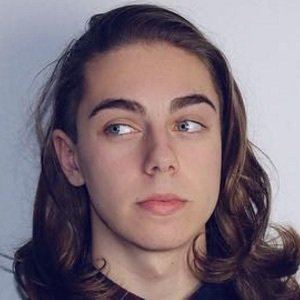 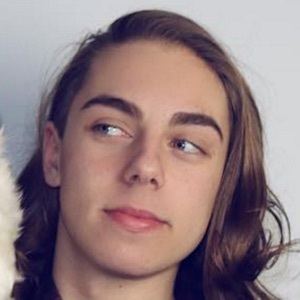 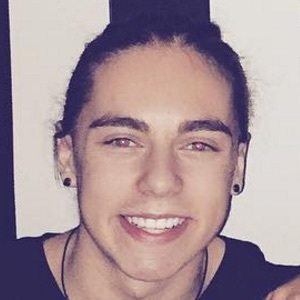 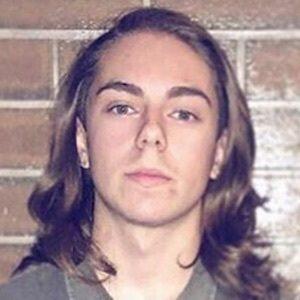 Best recognized as the younger brother of At Sunset stars Harrison and Andrew Kantarias. He also plays bass and sings in the band LYNK alongside his brothers.

He started singing when he was seven. In high school he began writing and playing music while also listening to various different styles of music.

He has posted song covers to his self-titled YouTube channel.

He is a native of Adelaide, Australia. He and his brothers also have a younger sister named Maddison.

His Instagram is littered with photos of celebrity encounters from Leroy Sanchez to Max Schneider.

Matt Kantarias Is A Member Of