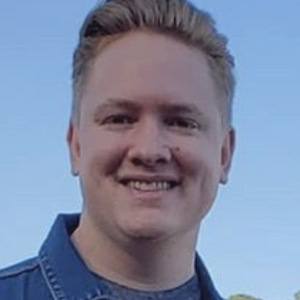 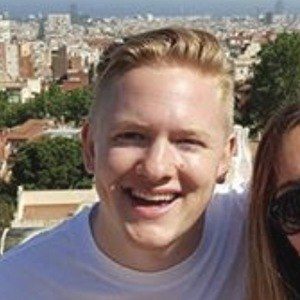 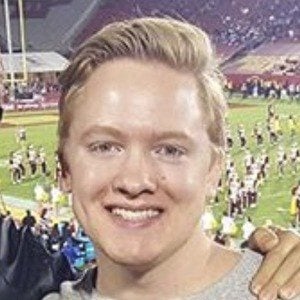 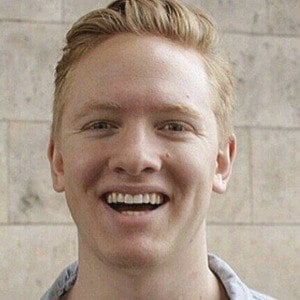 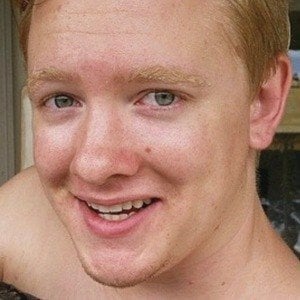 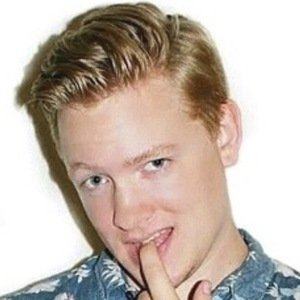 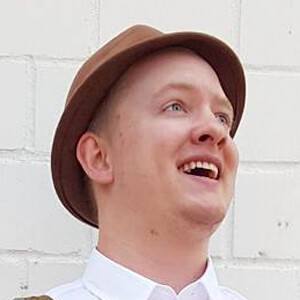 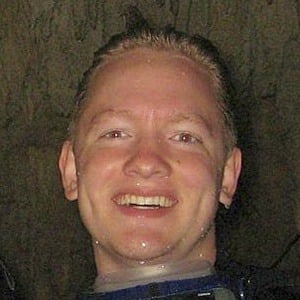 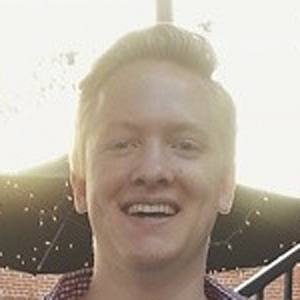 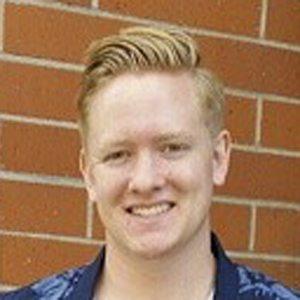 Online marketing specialist and popular Instagram personality who gained fame on the picture-sharing network due to his relationship with Eva Gutowski. The two broke up in 2015 after dating for about a year. He has over 10,000 Instagram followers.

He began attending California State University, Fullerton as an economics major in 2011.

He worked as a sales associate for Hollister Co. and Best Buy.

He was born in Michigan and would later move to California. He has a sister named Samantha whom he has featured on his Instagram.

Eva took him to Thailand for his 22nd birthday.

Andrew Kingsbury Is A Member Of