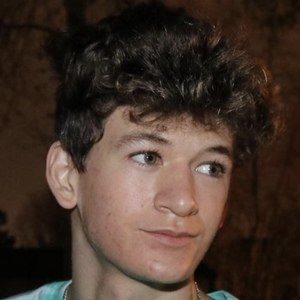 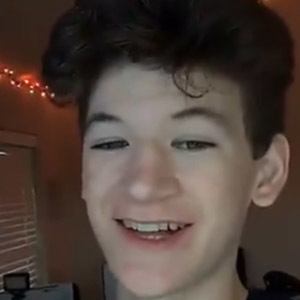 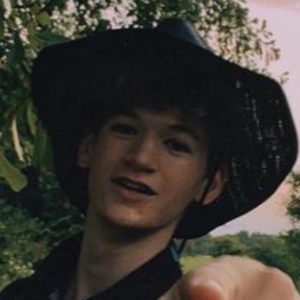 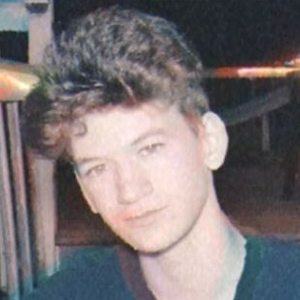 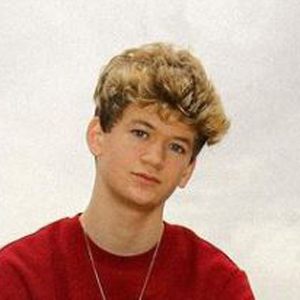 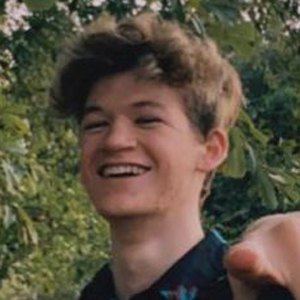 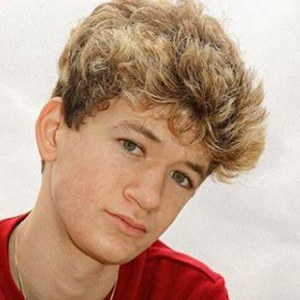 TikTok star who is best recognized for his lip synch videos, comedy content, and short modeling clips for his over 1 million fans. He is also known for his viral stories which have contributed to his over 27 million total likes.

He first started sharing videos through his TikTok in July of 2019. He started going viral later that month when he started posting his Diary of a Wimpy Kid book series which earned him a ForYou page feature.

He is also known for selling his own line of merchandise including shirts and sweaters through his self-titled website.

He shared a TikTok featuring his mom through his account in September of 2019.

He has created viral TikTok videos to the music of artists such as John Mayer.

Andrew Knightman Is A Member Of