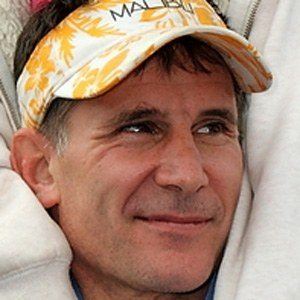 American actor known as Charlie of Caroline in the City from 1996 to 1999. He also appeared in 13 episodes of Grand as Officer Wayne Kasmurski and in an episode each of Matlock and Murder, She Wrote.

One of his earliest roles came in 1989 when he appeared as a psycho in two episodes of the Johnny Depp starring series 21 Jump Street.

He has directed and produced a number of projects including Adventures of a Teenage Dragon Slayer and the acclaimed Intermedio.

He was born in Santa Monica, California.

Andrew Lauer Is A Member Of