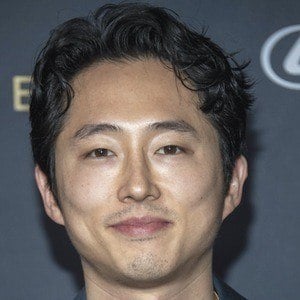 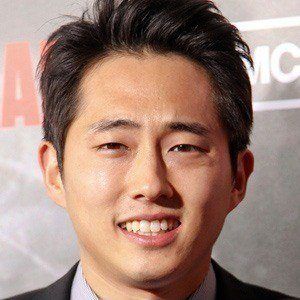 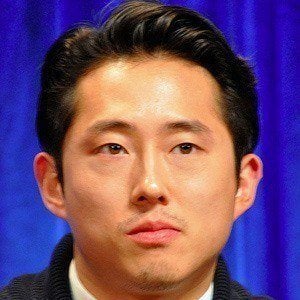 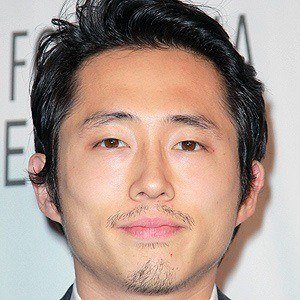 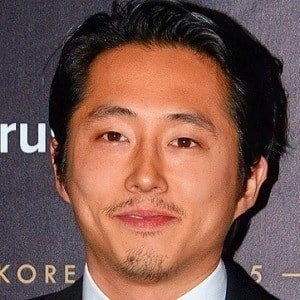 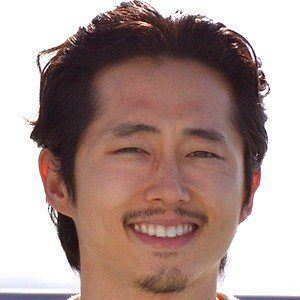 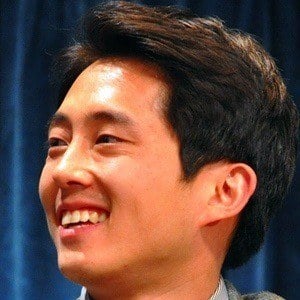 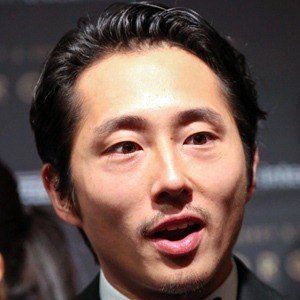 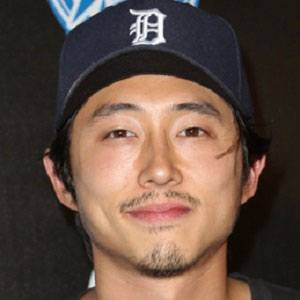 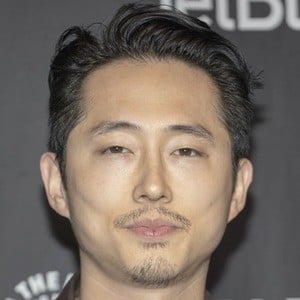 Became known for his role as Glenn in the AMC zombie series The Walking Dead. In 2019, he provided the voice of Speckle in Netflix's animated comedy series Tuca & Bertie.

He studied psychology at Kalamazoo College in 2005. His interest in acting stemmed from watching a college improv group and pursuing work in the improv field.

He played the role of Ken on an episode of Law & Order: LA.

He has a brother whom he lived with in Chicago while he pursued acting. He married Joana Pak in 2016 after seven years together. They welcomed their first child, a son named Jude Malcolm, in March 2017. In 2019 they had a daughter.

He was on an episode of The Big Bang Theory with Jim Parsons.