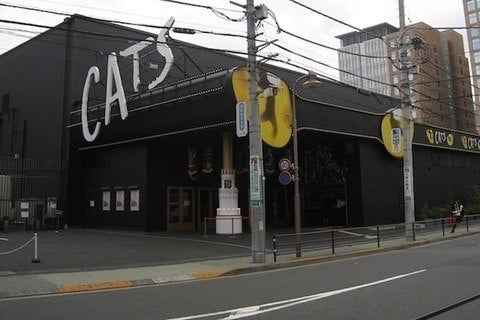 Based on the TS Eliot's poem collection "Old Possum's Book of Practical Cats," the Broadway production tells the story of the Jellicles, a group of cats who must decide which of their kind will ascend to the Heaviside Layer through a process called "the Jellicle choice."

Cats was the 1983 Tony Award winner for Best Musical. The show was the longest running in Broadway history from 1997 until 2006, and was revived on Broadway in 2016.