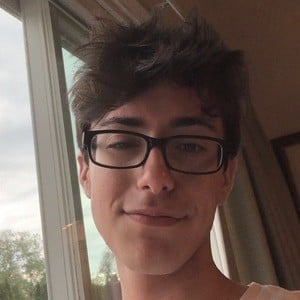 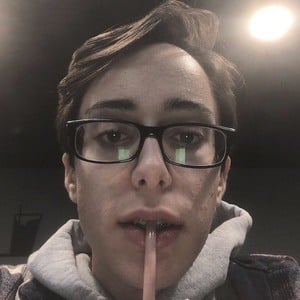 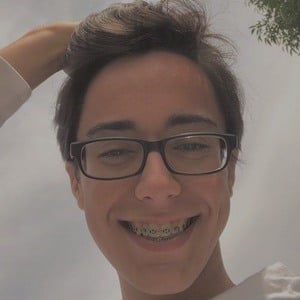 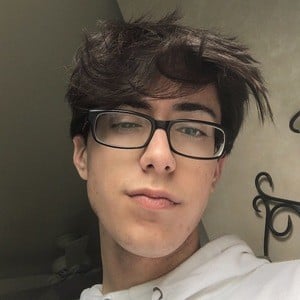 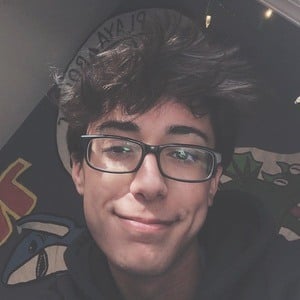 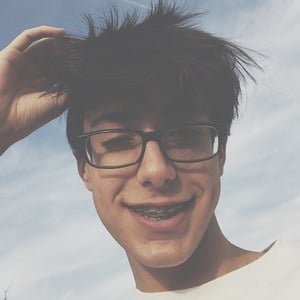 TikTok video creator with an account called andrewxmarc who enjoys posting trending videos that primarily focus on comedy. His most famous video earned more than 1.6 million likes. He has amassed more than 490,000 fans on the app.

He had the app musical.ly in 2016, but began to gain fame when it changed to TikTok.

He has earned over 37 million hearts on TikTok. He has a Snapchat account under the username andrewxmarc10.

He has a brother named Matthew.

He has collaborated on TikTok with Daryna Popach and Bella Anderson.

Andrew Marc Is A Member Of