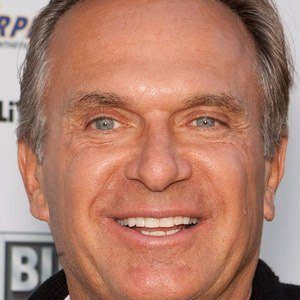 Plastic surgeon who gained fame as the host of the medical talk show The Doctors.

He became a regular guest on Dr. Phil in 2007, and it was McGraw who chose him to host The Doctors.

His parents raised him in Long Beach, California. He married Robyn Meyerhoff.

He was a popular fixture on the talk-show and news-talk circuit, appearing on The Wendy Williams Show, Fox News, and The Rachael Ray Show.

Andrew P. Ordon Is A Member Of