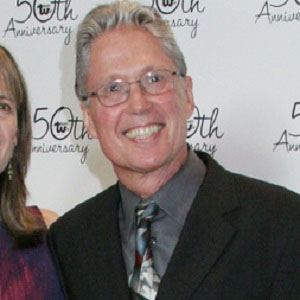 American actor best known for his roles in films like Donnie Brasco, The Lost Skeleton of Cadavra and The Mirror Has Two Faces. He also has a number of television credits, including a recurring role as a priest on the WB series Angel.

He was born in Los Angeles and first appeared as an actor on The Lloyd Bridges Show in 1962.

He appeared in a Theatre West production of Spoon River Anthology, which his mother originally starred in in the 60's.

He married Katy Melody. His brother is composer Garrett Parks.

He co-starred with Al Pacino in the 1997 crime drama Donnie Brasco.

Andrew Parks Is A Member Of