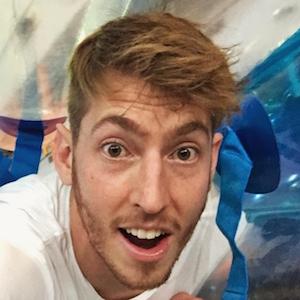 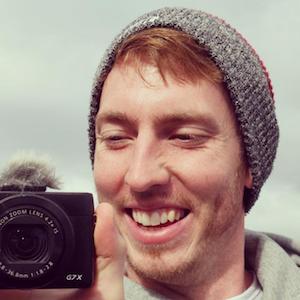 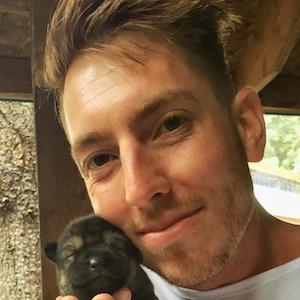 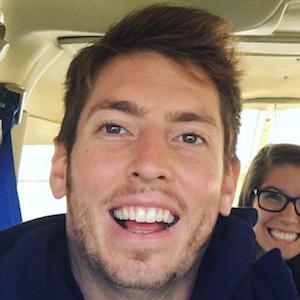 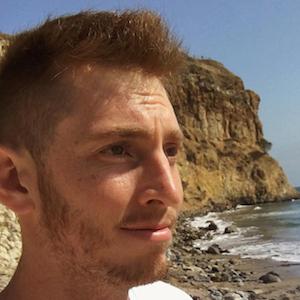 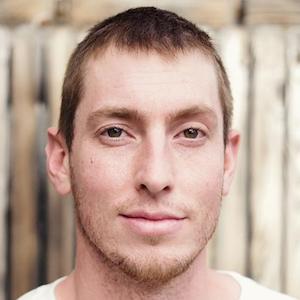 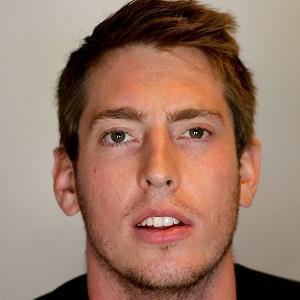 YouTube video content creator who works alongside his partner Justin Stuart on the channel JStuStudios. Together they create goofy situations like eating loudly in the library, falling in public and wearing squeaky shoes in the library.

He worked in child care for the Air Force for three years. In August 2013, he graduated from the Colorado Film School with a degree in writing/producing.

He was born and raised in Colorado. He married his high school sweetheart Mary Scites. They welcomed their first child, a son named Barrett, in December 2017. In July 2019, they'd welcome a daughter named Peyton.

He is a YouTube prankster similar to John Dahl.

Andrew Scites Is A Member Of