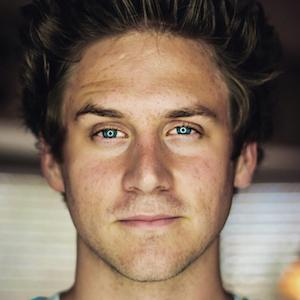 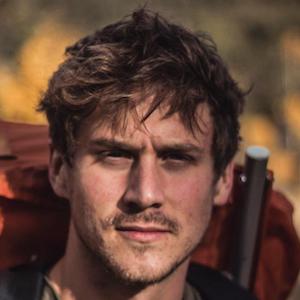 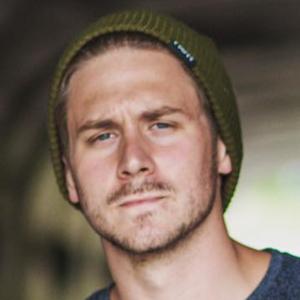 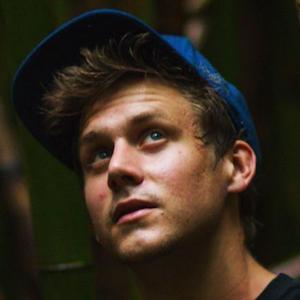 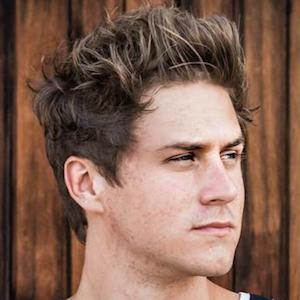 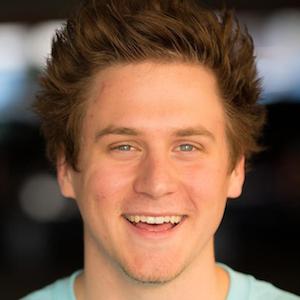 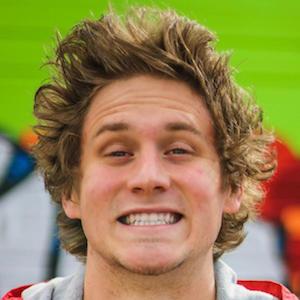 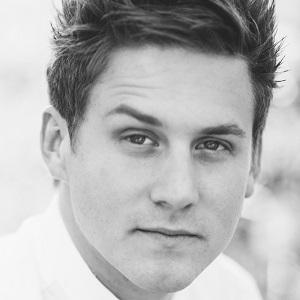 YouTube video content creator who works alongside his partner Andrew Scites on the channel JStuStudios. Together they create goofy situations like eating loudly in the library, falling in public and wearing squeaky shoes in the library.

His and Andrew's first videos on their channel were part of a series called Syndrome Central.

He and Andrew have a second channel called MoreJStu. Their main channel has more than 3.1 million subscribers.

He became engaged to Brittany Nichole Stuart in 2013 and married her the following year. In May of 2018, they welcomed a daughter named Tenley. Their son Fielding was born in May of 2020.

He and Andrew Scites launched their JStuStudios YouTube channel in 2011.

Justin Stuart Is A Member Of