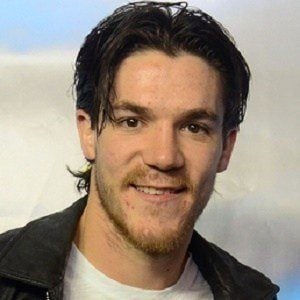 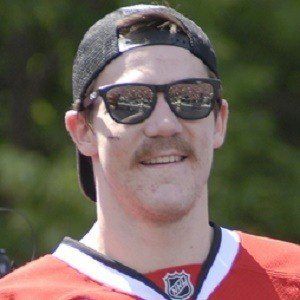 Center who was a fifth-round selection of the Chicago Blackhawks in 2011. He helped the Blackhawks win Stanley Cup Championships in 2013 and 2015. He signed with the Montreal Canadiens in 2016.

He played his junior hockey for the Niagara IceDogs and Owen Sound Attack of the Ontario Hockey League.

He scored the game winning goal in triple overtime of Game 1 of the 2013 Stanley Cup Finals against the Boston Bruins.

He has a younger brother named Jason and an older brother, Josh. In 2013, he began dating Chaunette Boulerice. They got married in August 2017.

Andrew Shaw Is A Member Of