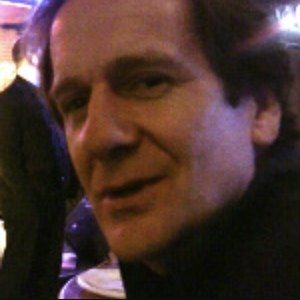 Actor who played the roles of Tom McHone in the made-for-TV movie, Christy: Return to Cutter and General Armand Stassi in the series, SeaQuest 2032.

He was a visual artist and musician before taking up acting in local theater productions.

He has co-written music with Jimmy Tittle, son in law of country music legend, Johnny Cash.

His father was an airplane pilot.

He co-starred with Diane Ladd in 2000's Christy: Return to Cutter.

Andrew Stahl Is A Member Of