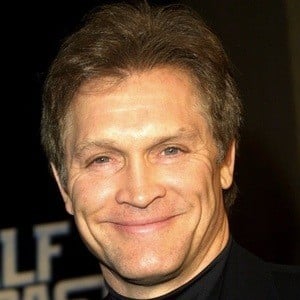 American producer, director, and actor best known for his work with Franchise Films, including the films The Whole Nine Yards and The Whole Ten Yards.

He acted before becoming a producer and won a Golden Globe for his work in The Boys in Company C.

He was the owner and president of Royal Oaks Entertainment until moving to Franchise.

He acted on the popular series Dallas for two seasons, playing the love interest of Charlene Tilton.

Andrew Stephens Is A Member Of