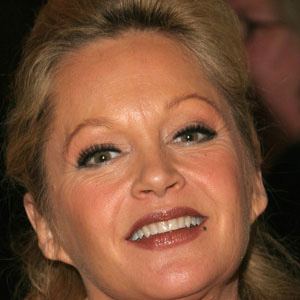 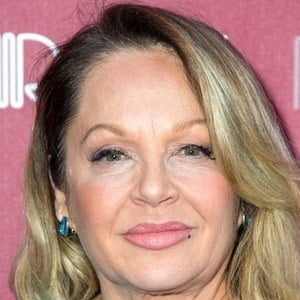 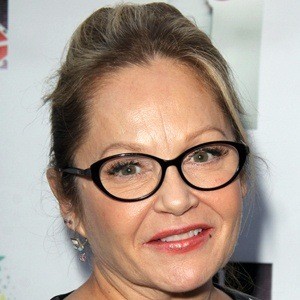 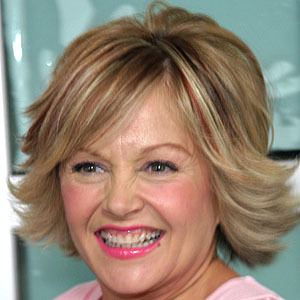 She appeared in classic television series, such as Happy Days and Eight is Enough.

She received her first award for Best Juvenile Actress in a TV Series or Special through her work on Dallas.

She married her first husband, famous country singer Johnny Lee, in 1982, with whom she had a daughter named Cherish Lee.

She appeared in the spoof film Superhero Movie alongside Leslie Nielsen.

Charlene Tilton Is A Member Of