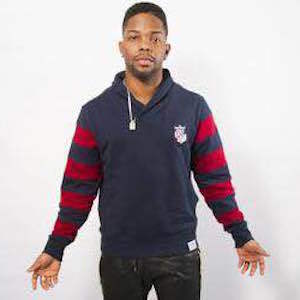 Comedian, actor and musican with more than 750,000 people subscribed to his self-titled YouTube channel, and another 150,000 subscribed to his TRABASSTVVLOGS channel. Several of his most popular videos point fun at Jamaican culture.

He launched the Trabass TV brand in June of 2009 after suffering from boredom. His self-titled channel was originally titled goonstandup.

He is known for singles such as "Action" and "Be Able" under the artist name Trabass.

He has featured his mother, niece, girlfriend and other family members in his videos. He was born in Kingston, Jamaica.

He and Leroy Kenton are both Jamaican YouTubers who point fun at their own culture.

Andrew Trabass Is A Member Of