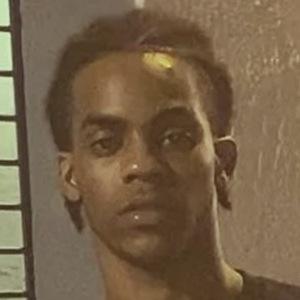 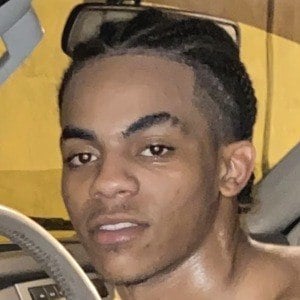 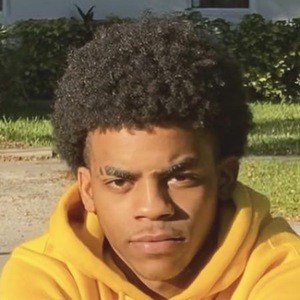 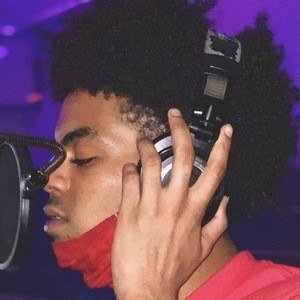 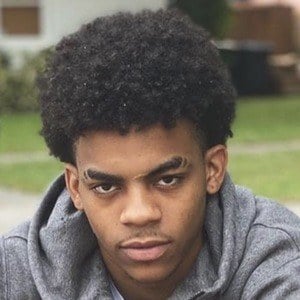 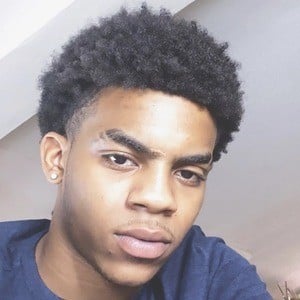 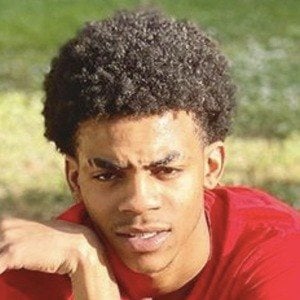 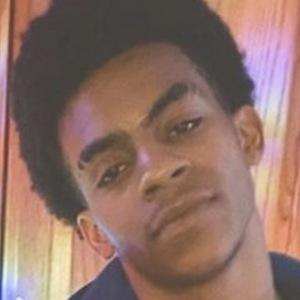 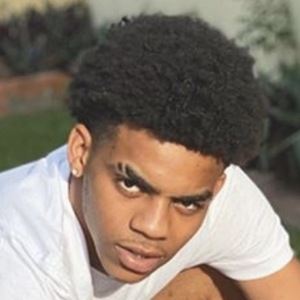 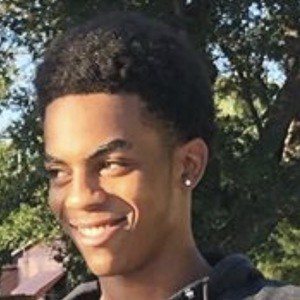 Social media star who is famous for his andrison__ Instagram account. He has gained massive popularity there for his original singing covers of popular songs alongside lifestyle photos.

He and Kennedy Cymone have worked together on social media.

Andrison Walker Is A Member Of