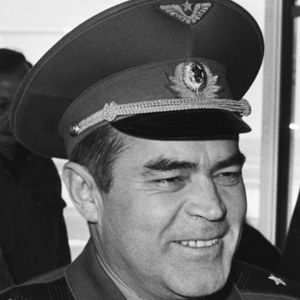 The third Soviet Cosmonaut and the first person to make a TV broadcast from space.

He became known as the Iron Man for lasting four days in isolation, which was part of astronaut training at the time.

He set endurance records at the time for the longest time a human had remained in orbit.

He married Valentina Tereshkova, the first woman in space, in 1963 and they divorced in 1982.

Andriyan Nikolayev Is A Member Of