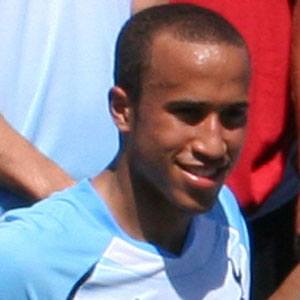 Winger who made his senior career debut in 2009 for Tottenham Hotspur.

He joined the Tottenham Hotspur Academy at age eight.

His family were fans of Tottenham before he joined the academy, and his brother died in a car crash when he was 18.

In 2013 he joined England's national team and played alongside star defender Ashley Cole.

Andros Townsend Is A Member Of