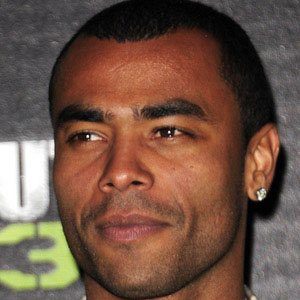 Star English defender who joined Chelsea in 2006 and began his long career with the English national team in 2001. He was named the England Player of the Year in 2010.

He began playing professional soccer at the age of 18 for Arsenal.

He led Arsenal to Premier League titles in 2002 and 2004. He signed with the Los Angeles Galaxy of Major League Soccer in 2016.

He was formerly married to English pop star Cheryl Cole before the couple split due to infidelity.

He and Wayne Rooney became two of the leaders of the English national team in the mid-2000s.

Ashley Cole Is A Member Of