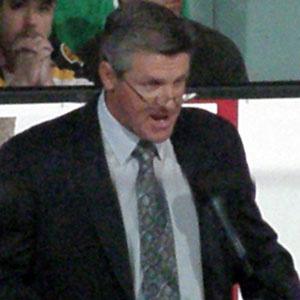 He attended the University of New Hampshire where he played hockey.

He became a color commentator for the Boston Bruins on the New England Sports Network.

He fathered two daughters with his wife, Diane.

He played alongside Hall of Fame defenseman Ray Bourque on the Boston Bruins.

Andy Brickley Is A Member Of